This article also features in The Report: Peru 2019. Read more about this report and view purchase options in our online store.

Mining
From The Report: Peru 2019
View in Online Reader

With a vast wealth and diversity of metals and minerals, Peru is rich in natural resources. Mining plays a significant role in Peru’s non-oil economy, especially in terms of exports and job creation. However, investment in the sector fell in recent years, largely owing to external headwinds such as the drop in commodity prices that begun in 2014. Internal challenges also slowed sector activity, with social conflicts and community protests delaying several projects. The sector’s development will depend on the speed and manner in which these challenges are dealt with, as well as on the reduction of bureaucratic bottlenecks and increases in investment incentives. Given the number of projects set to come on-line in the near future, the production of minerals is expected to return to more stable levels. This chapter contains interviews with Mark Cutifani, Chief Executive, Anglo American; and Nick Holland, CEO and Executive Director, Gold Fields.

With a vast wealth and diversity of metals and minerals, Peru is in a privileged position when it comes to natural resources. According to the US Geological Survey’s “Mineral Commodities Summaries 2019” report, in 2018 Peru had more silver deposits than any other country in the world except for Poland, as well as the world’s third-largest copper and zinc reserves, and the fifth-largest gold reserve. Approximately 7% of the world’s lead and 2% of the world’s tin can be found in…

Interview:Mark Cutifani What are the short- and medium-term expectations of metal demand in global markets? MARK CUTIFANI: On the back of positive consumer sentiment and reasonably supported demand growth, the outlook for metal products is positive for 2019. In 2018 refined copper consumption grew by around 3%, with strength in the construction, transportation and engineering sectors underpinning this demand. Additionally, tighter environmental restrictions affected copper scrap imports into…

Peru boasts significant mining potential thanks to an abundance of geological resources and a competitive ecosystem that facilitates business. Furthermore, the sector is a key contributor to the broader economy. According to BBVA Research, in 2017 the mining industry accounted for 60% of total exports, 11% of private investment, 10% of GDP, 5% of tax revenues and 5% of the workforce, which equates to approximately 190,000 direct jobs, not including illegal mining operations. According to…

Interview:Nick Holland How can stakeholders collaborate to ensure the sustainability of operations in mature mines? NICK HOLLAND: Globally, we believe that the industry has been undercapitalised for an extended period, particularly over the past two decades. It has underspent on exploration, as well as cut spending on sustaining and growing capital. For a long time the mining sector has been struggling to sort out its profitability and debt issues; now the question is at what price this has…

While Canada-based Plateau Energy Metals’ Macusani uranium project near Puno is undergoing preliminary economic assessments, its lithium reserves, which were discovered unexpectedly in November 2017, are giving rise to interest in an area that could see Peru become a major player in the global lithium boom. Plateau Energy Metals began as a uranium exploration company and has grown its resources to more than 900 sq km over the last decade, but it was the lithium discovery that drove the… 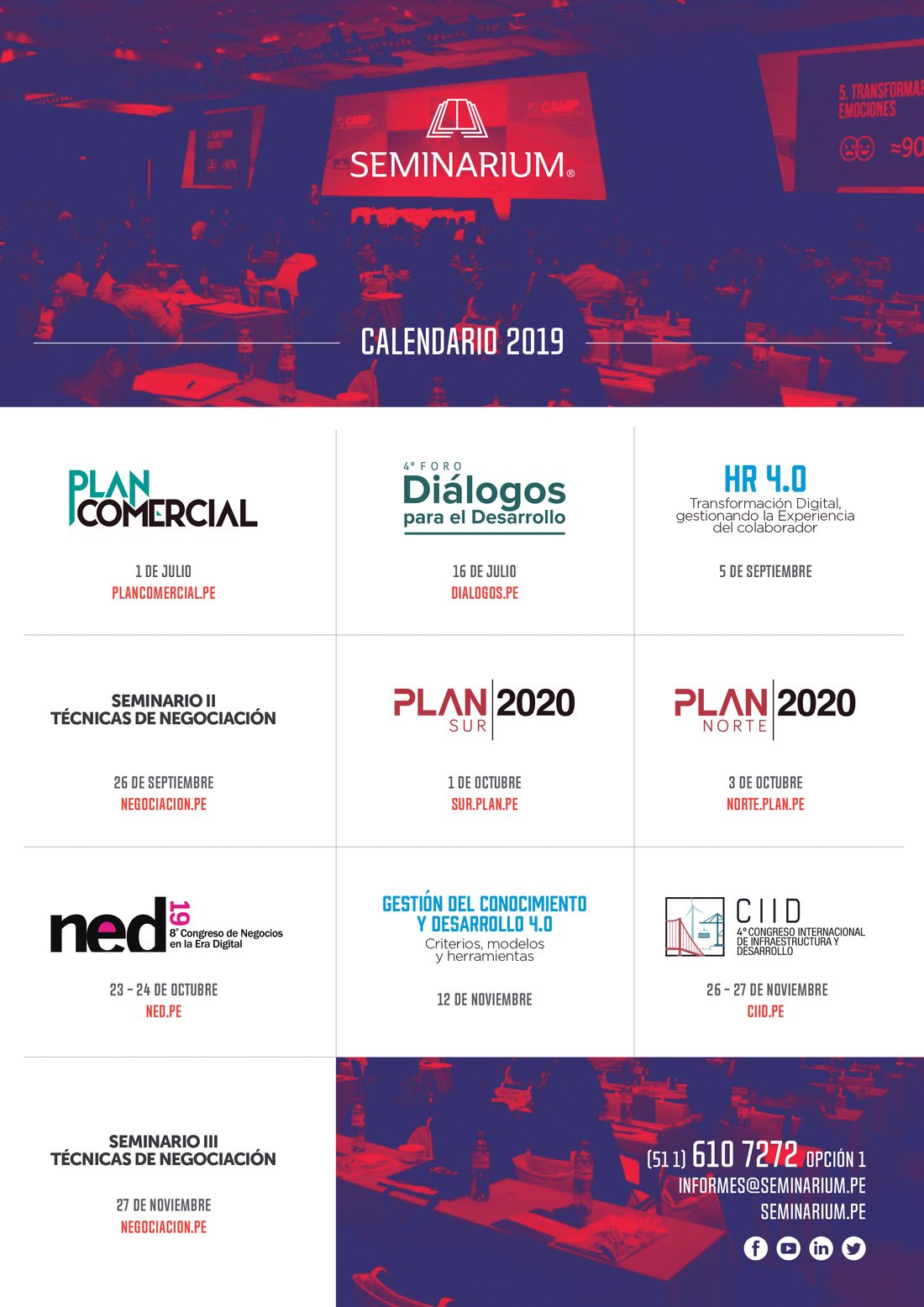