This article also features in The Report: Myanmar 2020. Read more about this report and view purchase options in our online store.

Industry
From The Report: Myanmar 2020
View in Online Reader

Industry in Myanmar has benefitted from a period of strong economic growth, an increasingly welcoming environment for foreign investment and more open regulatory reforms. The outlook for Myanmar’s industrial sector is bullish in light of ongoing reform, the successful blueprint provided by the Thilawa Special Economic Zone, infrastructure development and the growing consumption power of a nascent middle class. However, as Myanmar heads into an election year, it is hoped that the reform agenda does not stall as politics ramps up. Looking ahead, there is significant potential for further growth as efforts to source materials locally pick up and infrastructure improves, particularly transport routes that will reduce logistics costs and open up less developed parts of the country to further investment. This chapter contains an interview with U Zaw Min Win, President, Union of Myanmar Federation of Chambers of Commerce and Industry.

Industry in Myanmar has benefitted from a period of strong economic growth, an increasingly welcoming environment for foreign investment and more open regulatory reforms. However, as Myanmar heads into an election year, it is hoped that the reform agenda does not stall as politics ramps up. Regulations In November 2019 Parliament voted in favour of President U Win Myint’s proposal to merge the Ministry of Industry and the Ministry of Planning and Finance, in order to help reform state-owned…

Garment manufacturing has been the driving force behind the development of Myanmar’s manufacturing sector. The Myanmar Garment Manufacturers Association (MGMA), the primary trade association supporting the industry, estimates the segment employs 450,000 workers, more than 90% of whom are women, across its 600 member factories. Garment exports rose from $349m in 2010 to $4.6bn in 2018. The MGMA maintains the industry is on track to create 1m jobs and meet the target of $10bn of exports under…

Interview:U Zaw Min Win What should be the next priorities for improving business conditions in Myanmar? U ZAW MIN WIN: Myanmar rose six places in the World Bank’s Doing Business Index in 2019 to among the world’s top-20 performers. However, there remains much progress to be made. The priorities for improving conditions should be to minimise transaction costs and time in order to reduce the cost of doing business. A one-stop service centre has opened up in the Directorate of Investment… 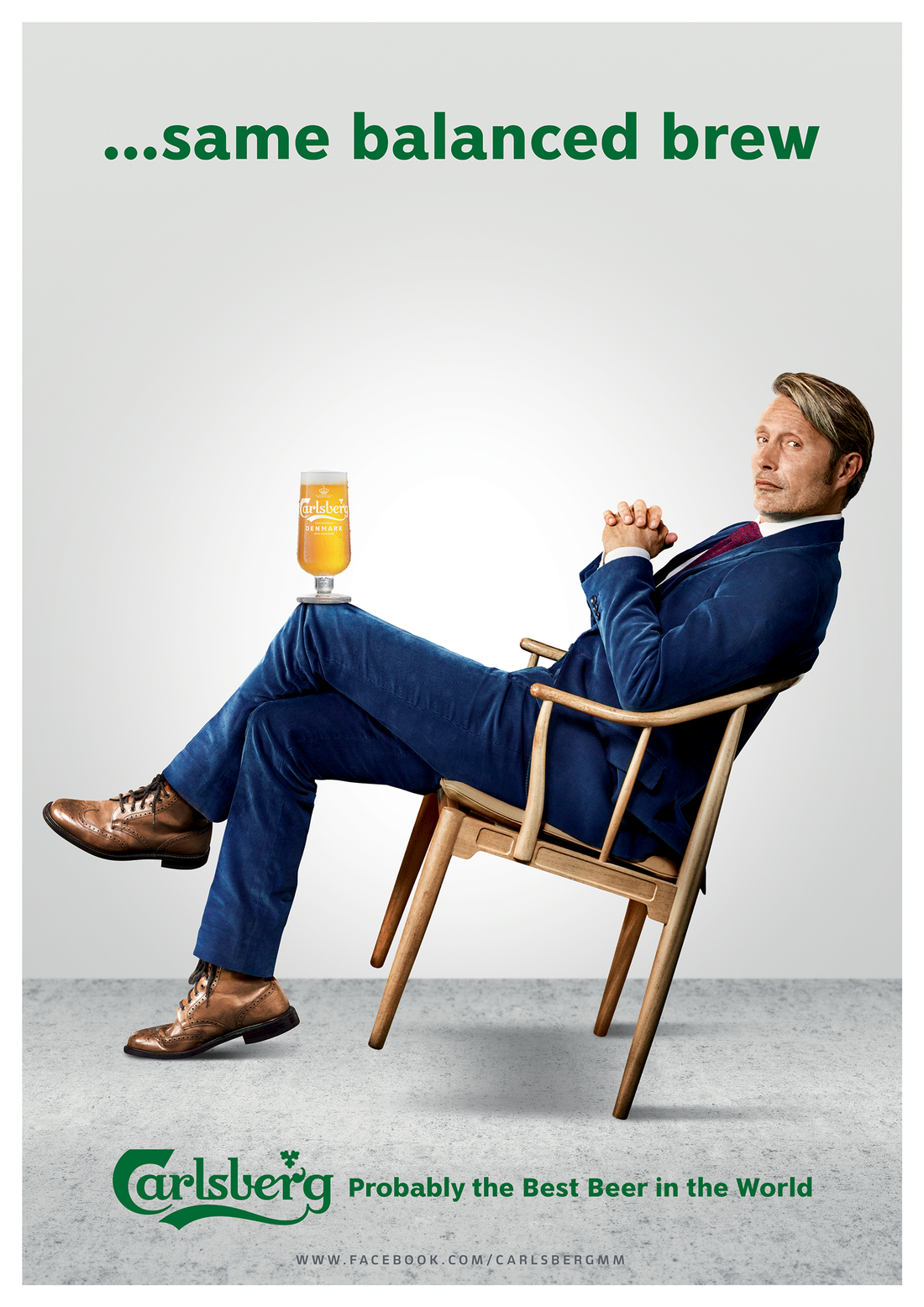