This article also features in The Report: Myanmar 2020. Read more about this report and view purchase options in our online store.

Energy
From The Report: Myanmar 2020
View in Online Reader

In addition to being crucial to economic activity, Myanmar’s energy and power sector continues to be one of the main drivers of foreign investment as the country looks to develop its national electricity grid. As of October 2019 the value of foreign direct investment approved by the government in the energy sector for that year stood at $43.6bn, representing just over half of total FDI. As demand for electricity continues to rise, the authorities are pursuing new avenues to boost supply. Average household energy consumption is around 435 KWh per month in urban areas, compared to roughly 300 KWh per month in rural areas. Yangon alone accounted for some 42% of electricity consumed in Myanmar in October 2018, down from 50% in 2013. The Ministry of Electricity and Energy announced that 50% of the population was covered by the electricity network in December 2019, up from 43% in 2018. This chapter contains interviews with Ken Tun, CEO, Parami Energy Group of Companies; and Rorce Au-Yeung, Co-CEO, VPower Group.

In addition to being crucial to economic activity, Myanmar’s energy and power sector continues to be one of the main drivers of foreign investment as the country looks to develop its national electricity grid. As of October 2019 the amount of foreign direct investment (FDI) approved by the government in the energy sector for that year stood at $43.6bn, representing just over of half of total FDI. As demand for electricity continues to rise, the authorities are pursuing new avenues to boost…

Although Myanmar’s installed generation capacity is 5 GW, actual generation capacity sits between 2.9-3.1 GW. With the Ministry of Electricity and Energy (MoEE) predicting that daily demand will increase by another 1.5 GW over the next few years, the authorities are looking at avenues to boost production levels. The World Bank expects demand to be even higher, forecasting an average annual growth rate of 11% to 2030, with peak demand reaching 8.6 GW by 2025. In addition to the future hikes…

Interview:Ken Tun How do you foresee the evolution of the liquefied petroleum gas (LPG) retail market? KEN TUN: As we are beginning from such a low starting point, growth of the LPG market will be very strong. For instance, Thailand’s LPG consumption is 40 times that of Myanmar. The relevance of LPG to the market is also high. Biomass has been used extensively for fuel, which has contributed to significant deforestation around residential areas. LPG, however, is a natural replacement. Some…

Despite being Myanmar’s most valuable export commodity, there is still an imbalance in the supply and use of gas. The country produces 1.8bn standard cu feet (scf) of natural gas per day, but consumes just 100m scf per day. In addition, there is an extensive network of natural gas pipelines that run through most of the energy demand hubs in the country. Nonetheless, Myanmar still imports gas, as most of the domestically produced gas is exported to China and Thailand. In 2017 Myanmar exported…

Interview:Rorce Au-Yeung How would you describe the evolution of the power tendering process in Myanmar? RORCE AU-YEUNG: Since 2014 there have been very encouraging developments in the legal and regulatory framework for energy tenders. Although Myanmar is not a market defined by certainty, there are well-established systems to operate within. Contracts can take some time to be fully negotiated, but once they are complete the implementation stage is straightforward. Power is in such demand… 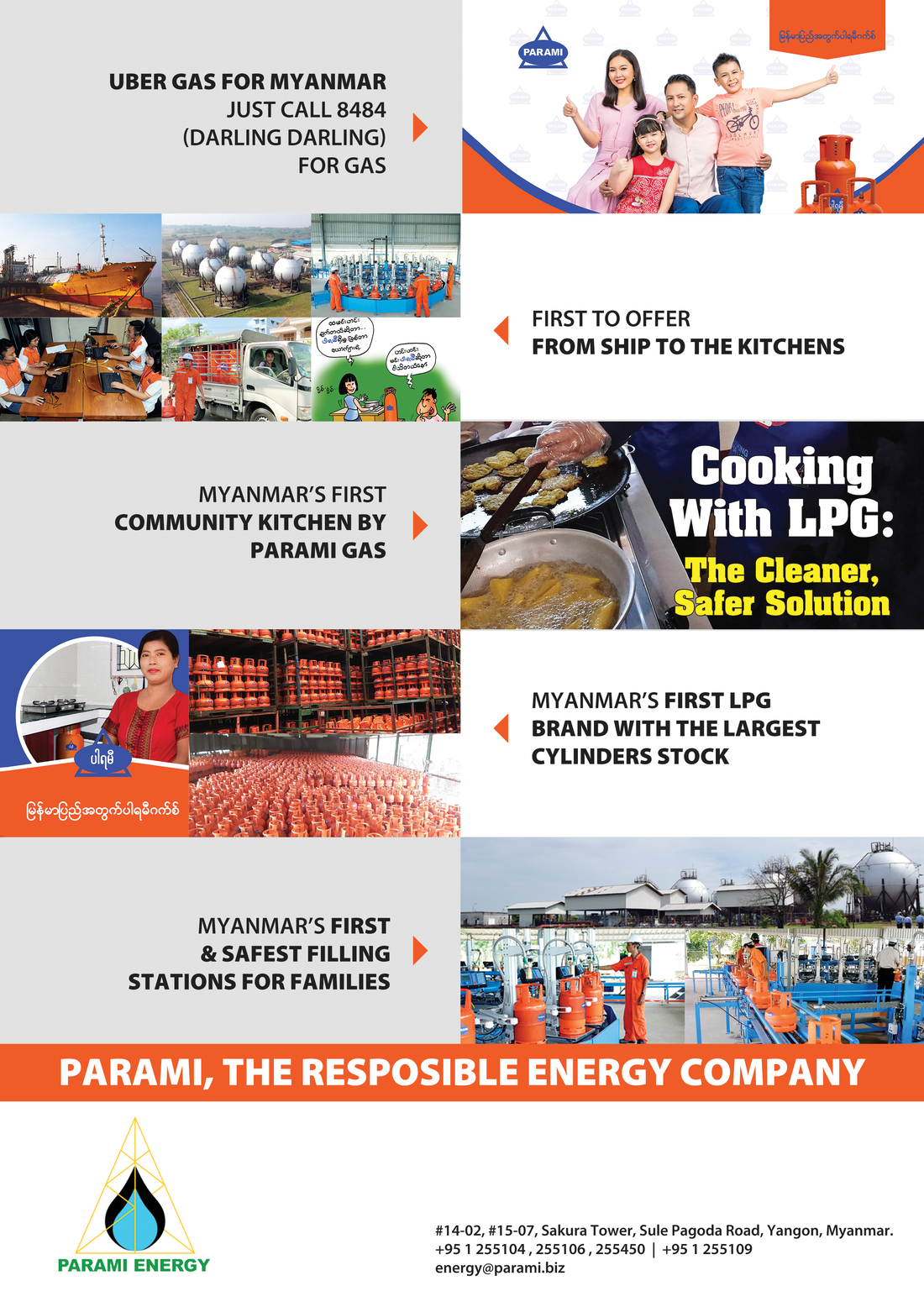