This article also features in The Report: Kenya 2017. Read more about this report and view purchase options in our online store.

Country Profile
From The Report: Kenya 2017
View in Online Reader

With approximately 44.2m inhabitants and an annual growth rate of 2.6%, Kenya is the seventh-most populated country in Africa. Demographically, it is also very young, with the average age around 18 years and more than 50% of the population under 25. The country’s politics have changed markedly since the introduction of a new constitution in 2010, devolving a significant amount of power to counties, strengthening political accountability and improving the delivery of public services at the local level. There are challenges, however, and while Kenya’s fast-growing population is seen as a boon by many, the economy has struggled to create enough well-paying jobs to keep up with this growth. Poverty and inequality remain persistent, and recent security concerns have lowered tourism numbers, putting a considerable dent in foreign currency reserves. Yet while these issues are serious, the country has managed to avoid much of the turmoil that has hit other major African economies over the past two years, such as recessions, rising debt and slowdowns in growth. While uncertainty over the outcome of the general elections scheduled for August 2017 may temporarily dampen business confidence, the country has made significant progress and the outlook appears relatively positive.

The largest economy in the EAC, Kenya is a major player in both the region and sub-Saharan Africa as a whole. Over the past few decades its market has transformed from being largely agrarian into one of the most diversified and innovative on the continent, even developing a thriving technology sector that some have dubbed the Silicon Savannah. A new constitution that went into effect in 2010, following a national referendum, has had a tremendous impact on the country’s governance system, devolving…

Interview:President Uhuru Kenyatta What do you see as the single biggest priority for Kenya over the next 12 months? UHURU KENYATTA: We’ve laid a very firm foundation for the country’s development. For example, we expect the Standard-Gauge Railway to reach Nairobi by June 2017, we have connected nine in 10 of Kenya’s primary schools to the grid and we will more than double our geothermal power by 2022. That said, we must also lower the cost of living for Kenyans, so that all of us…

The country’s politics have changed markedly since the introduction of a new constitution in 2010. The final document, which had been debated in parliament for the greater part of two decades, has ushered in a more decentralised political system and structure that is meant to make the government more democratically accountable and responsive to the needs of citizens. While some issues are still being worked out, the new system of governance is seen by most observers as an improvement. Reforms Kenya…

As the largest economy in East Africa, Kenya has long played an important role in regional politics and trade deals. It is a founding member of both the EAC and the Common Market for Eastern and Southern Africa (COMESA) and, as such, has also been a key player in the negotiations forming the Tripartite Free Trade Area (TFTA). The latter was officially agreed upon in 2015, but needs to be ratified by national parliaments before it can go into effect, a process that is ongoing. Given that foreign…

Since assuming office in 2013, President Uhuru Kenyatta has been busy reaching out to old allies in the West, such as the UK and the US, and strengthening relationships with rising powers, such as China and India. As the economic heavyweight of East Africa, the country has also played an important role in efforts at regional integration and at trying to resolve some of the transnational issues facing the area. Regional Player Kenya has taken a more active role in promoting reconciliation and stability…

Viewpoint:Shinzo Abe Throughout the African continent, I cannot help but think that we are witnessing a quantum leap. To settle your financial transactions all you need is your phone – that is a service on the forefront of financial technology. Take a look, also, at the ID card that is spreading in many countries. With this, you can get social security payments directly. Today Africa has leapfrogged over legacy technologies and aims for cutting-edge quality. It is little wonder that an increasing…

Interview:Brigitte Zypries What can be done to encourage greater investment in Africa from German businesses? BRIGITTE ZYPRIES: My visit to Kenya for the German-African Business Summit in early 2017 reminded me of just how high the level of interest in the African market has become. There is a lot of potential that we want to take advantage of. To this end, the German government is using a broad range of targeted instruments to back the involvement of German firms in Africa. For example,…

While efforts at regional integration on the continent have had mixed results, the EAC has been a standout success. The trading and Customs bloc has become an increasingly important driver of sub-regional growth and development, to an extent that far outstrips the performance of other African economic communities such as ECOWAS in West Africa or CEMAC in Central Africa. This is clear in terms of trade, where the figures illustrate the fruits of greater integration. However, it is also the case in… 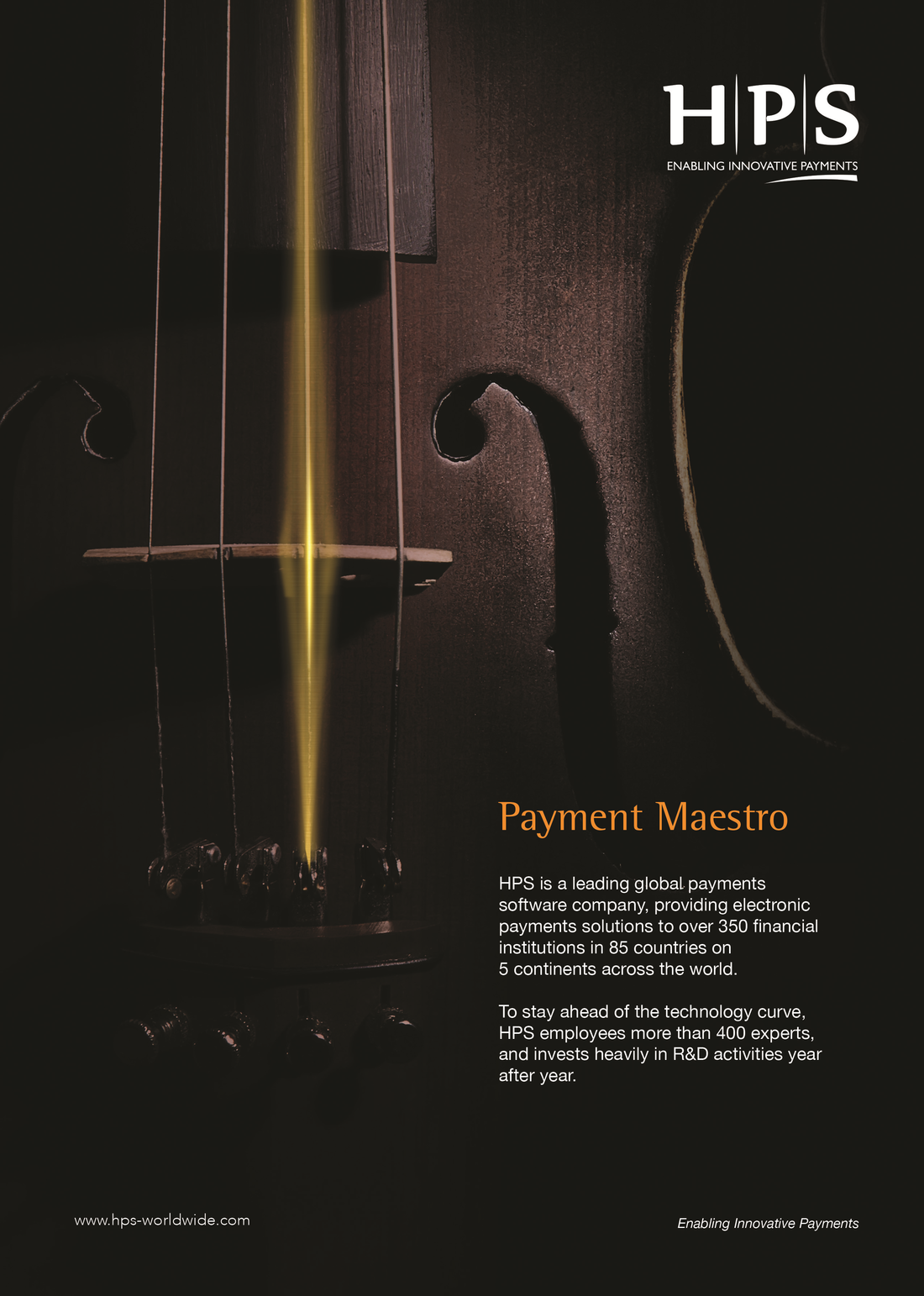