Transport
From The Report: Jordan2015
View in Online Reader

Jordan’s transport sector underwent significant expansion in 2015 with upgrades to road, rail, air and sea links all driving the sector. Indeed, the port of Aqaba has completed much of its expansion work and is now engaged in new phases of re-development and growth. The road network continues to be upgraded in line with the 25-year road improvement programme commenced in 2002, which will see a total of around $1.8bn invested in the kingdom’s roadways. In the aviation segment, the new Queen Alia International Airport received 7.09m passengers in 2014, an increase of 9% year-on-year. Meanwhile, the Aqaba-Ma’an-Amman railway is the cornerstone of a JD2bn ($2.8bn) plan for a rail network announced in April 2015. In addition to improving connectivity, the project is expected to reduce transport costs, making Jordanian exports more competitive and imports cheaper.

This chapter contains an interview with Lina Shbeeb, Former Minister of Transport.

Hopes are high for the transport sector in Jordan, as a range of initiatives will soon come to fruition. The prime minister announced that 2015 would be “the year of the transport sector”, and signs point to greater prioritisation of the industry. Indeed, the port of Aqaba has completed much of its expansion work and is now engaged in new phases of redevelopment and growth. The road network, too, is being upgraded, and the country’s railways are heading towards a new era of greater prominence.…

Interview:Lina Shbeeb How do you characterise the significance of the upgrades to the Aqaba Container Terminal (ACT)? LINA SHBEEB: The Ministry of Transport focuses on developing Jordan as a regional transit corridor to connect the Levantine region with the Gulf and Europe. As the country’s only port city, Aqaba plays an important role. Aqaba’s port falls under the jurisdiction of the Aqaba Special Economic Zone Authority, which we work with to drive the country’s transport agenda.…

In recent years, Aqaba’s port complex has been undergoing major redevelopment and expansion. At the same time, as Jordan’s sole seaport and main import-export funnel, Aqaba has been responding to the challenges posed by regional security issues, while remaining a major charger for the kingdom’s economic growth. Indeed, the most recent Department of Statistics figures, for 2013, show that the port was responsible for 55% of Jordan’s entire export trade. In terms of imports, the figure was…

The arrival of the first liquefied natural gas (LNG) shipment from Qatar at Aqaba Port in May 2015 signalled a major step forward for Jordan’s energy sector, while also putting the country’s plans for developing transport infrastructure firmly in the spotlight. The heightened activity at Aqaba has underscored the need to boost connectivity between the country’s only port and the north, and reduce the strain on its roads. Driving The Distance Aqaba Port was responsible for around 55% of Jordan’s…

Renewed work on a bus rapid transit (BRT) system in Amman marks a positive development for Jordan, promising improved connectivity for the capital. A burgeoning national population, estimated at nearly 7m and expected to reach 8.5m by 2025, is putting growing pressure on transport infrastructure against a backdrop of rapid urbanisation. As urban centres develop, the government will be hoping that BRT projects help to alleviate the strain of getting around Amman and other hubs, reduce congestion,… 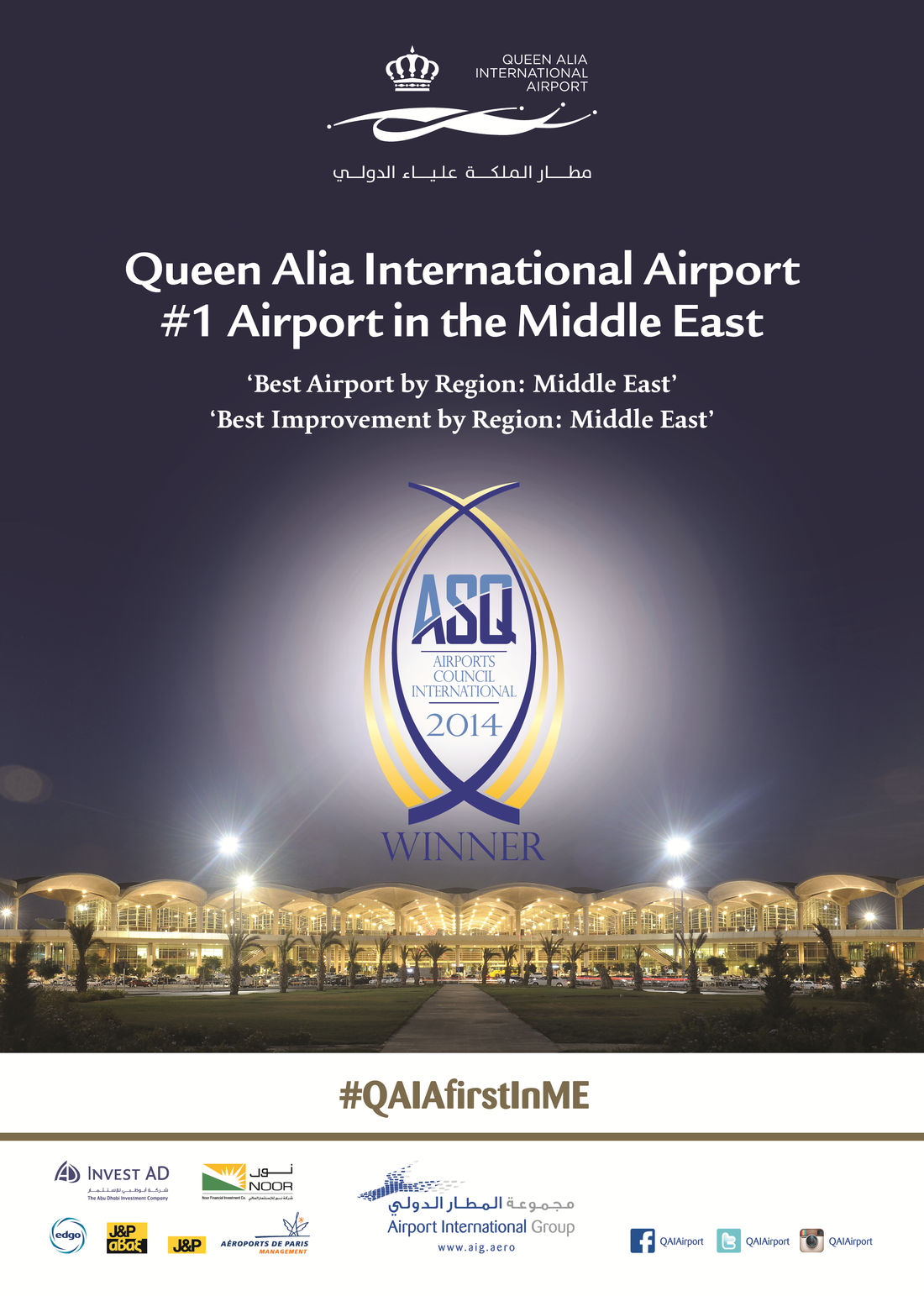