Financial Services
From The Report: Jordan2015
View in Online Reader

Finance and insurance remain major drivers of Jordan’s economic growth and in 2014 contributed they contributed a combined $3.6bn, or 13.9%, to GDP. Although lending has slowed somewhat, the sector remains well capitalised with banking sector deposits expanding by a robust 9.7% in 2014 to reach $42.7bn at the end of the year, a $3.8bn increase compared to a $3.7bn rise in 2013. Meanwhile the Jordan Securities Commission is undertaking feasibility studies to examine the possibility of demutualising and eventually privatising the Amman Stock Exchange. For its part, the insurance industry recorded 30.5% growth in combined net profits in 2014, with gross profits rising to a total of $46m, up from $31.9m the previous year, while new government legislation specifying the structure and transfer framework for the issuance of sharia compliant debt represents a positive step for the kingdom’s bond markets.

A major engine of domestic growth, Jordan’s financial services sector maintained an upward trajectory in 2014 despite a rising tide of regional instability. The kingdom’s mature, well-developed banking sector in particular is a major strength, with profits and lending both showing an increase. Regional competition and low risk appetite, however, meant that the Amman Stock Exchange (ASE) did not perform up to par in 2014. It struggled as market capitalisation fell to historic lows, although moves…

Interview:Ziad Fariz What factors led the CBJ to lower the benchmark monetary policy rates by 50 basis points in 2015? ZIAD FARIZ: Several key monetary and macroeconomic indicators have allowed the CBJ to respond to the state of the economy and to pursue a more flexible approach towards encouraging credit and investment within the kingdom. In fact, our monetary policy has been very skilful in balancing stability and growth objectives. Therefore, the cuts were motivated by the need to support…

New corporate governance rules enacted in late 2014 should support stability and transparency in Jordan’s banking industry as well as enhance its activities and relationships in the international arena. The regulations set new standards in critical policy areas, including the structure of boards of directors, family ownership, auditing, disclosure and accountability, all of which should help the industry benefit from enhanced safeguards, maintain its regional competitive advantage by meeting key… 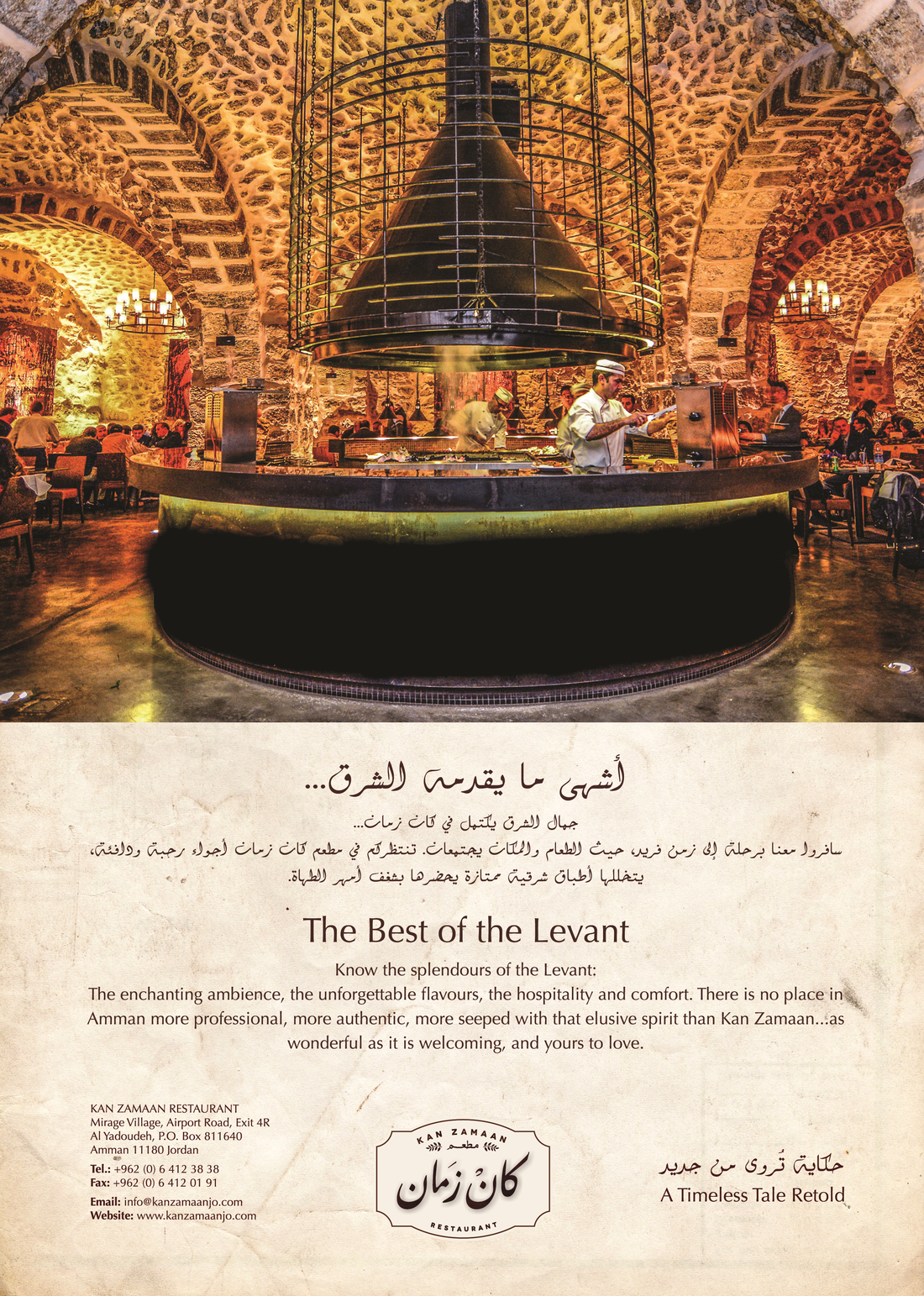