Economy
From The Report: Jordan2015
View in Online Reader

Ongoing regional conflicts have continued to place significant pressures on Jordan’s economy in the past year. Tourist revenues have been particularly affected while the closure of key trade routes with neighbouring countries has also taken its toll. According to the IMF, however, Jordan has done well despite the effects of regional instability. This is largely due to a recovery in industry and mining, with phosphate production reaching a high of 746,200 tonnes. Moreover, the World Bank forecasts robust GDP growth of 2.5% for the kingdom in 2015 and 3.7% in 2016. A new public-private partnership law and a 10-year economic development strategy are set to support this further growth, with the government working to target billions in foreign investment inflows. Elsewhere Jordan’s fiscal and external balances are expected to stabilise in 2015 and improve moderately over the medium term, while falling oil prices, subsidy reforms and energy diversification will likely improve the country’s economic standing moving forward.

Despite facing considerable external and domestic headwinds, Jordan’s economy remains resilient, and growth projections for 2015 are positive, with the World Bank forecasting real GDP growth to come in at 2.5%. Over the past five years, the kingdom has been saddled by a rising energy bill and existing challenges have been exacerbated by regional instability. Falling oil prices in the latter half of 2014 and into 2015, which were expected to significantly improve the situation, were offset to a…

Interview:Umayya Toukan The IMF is anticipating GDP growth of 3.8% in 2015. To what extent do fundamentals account for this projection, and what factors are at play? UMAYYA TOUKAN: It is gratifying that, in spite of all the challenges, the IMF determined that the Jordanian economy will grow around 3.8% in real terms for 2015. The estimate for GDP growth embodies many considerations, including investment and consumption spending by both the private and public sectors, improvements in productivity,…

The economy looks set to continue its positive trajectory in 2015, with the IMF praising the kingdom for its resilience in the face of challenging external factors, forecasting GDP growth of 2.5% and 4% over the medium term, from 3.1% in 2014. Fiscal space freed up by lower oil prices will help support expansion, with construction, mining, financial and agriculture activity expected to underpin moderate growth. Resilience In its April 2015 Article IV consultation, the IMF reported that Jordan…

Dependent on energy imports and constrained by regional instability, Jordan’s ability to deliver critical projects has been limited in recent years. However, with developments planned across a host of sectors in the medium term, the government is working to increase private sector participation in projects ranging from renewable energy to infrastructure. Investors had previously called for reforms to reduce barriers to market entry, and on this front the government has made good progress, most…

Interview: Montaser Oklah Al Zoubi What message does the creation of the JIC send to potential foreign investors? MONTASER OKLAH AL ZOUBI: The main message is that the JIC will cut red tape. It will bring a higher level of responsiveness by reducing the number of steps and time needed to respond to investors’ needs. This is done through the newly created Investment Window, which serves as a one-stop shop for all investment-related procedures. Jordan’s investment legislation has been reformed,…

Interview:Imad Fakhoury How can Jordan galvanise international support for managing the regional refugee crisis? IMAD FAKHOURY: The Syrian crisis is in its fifth year and Jordan continues its role in supporting regional stability. Jordan is the second-largest host of Syrian refugees per capita among neighbours and is the third-largest refugee hosting country worldwide. The economic and social impact of this refugee influx is a fundamental source of concern in the kingdom. The influx of refugees…

The final draft of a new economic programme will set a new path for socio-economic development in Jordan, as part of a wider 10-year blueprint launched in May 2015. Jordan 2025 (also known as Vision 2025) − which was presented by King Abdullah II ibn Al Hussein and Prime Minister Abdullah Ensour − aims to revitalise the economy by targeting poverty, unemployment and the fiscal deficit, and boosting GDP growth. Jordan 2025 will be implemented via three consecutive executive development programmes… 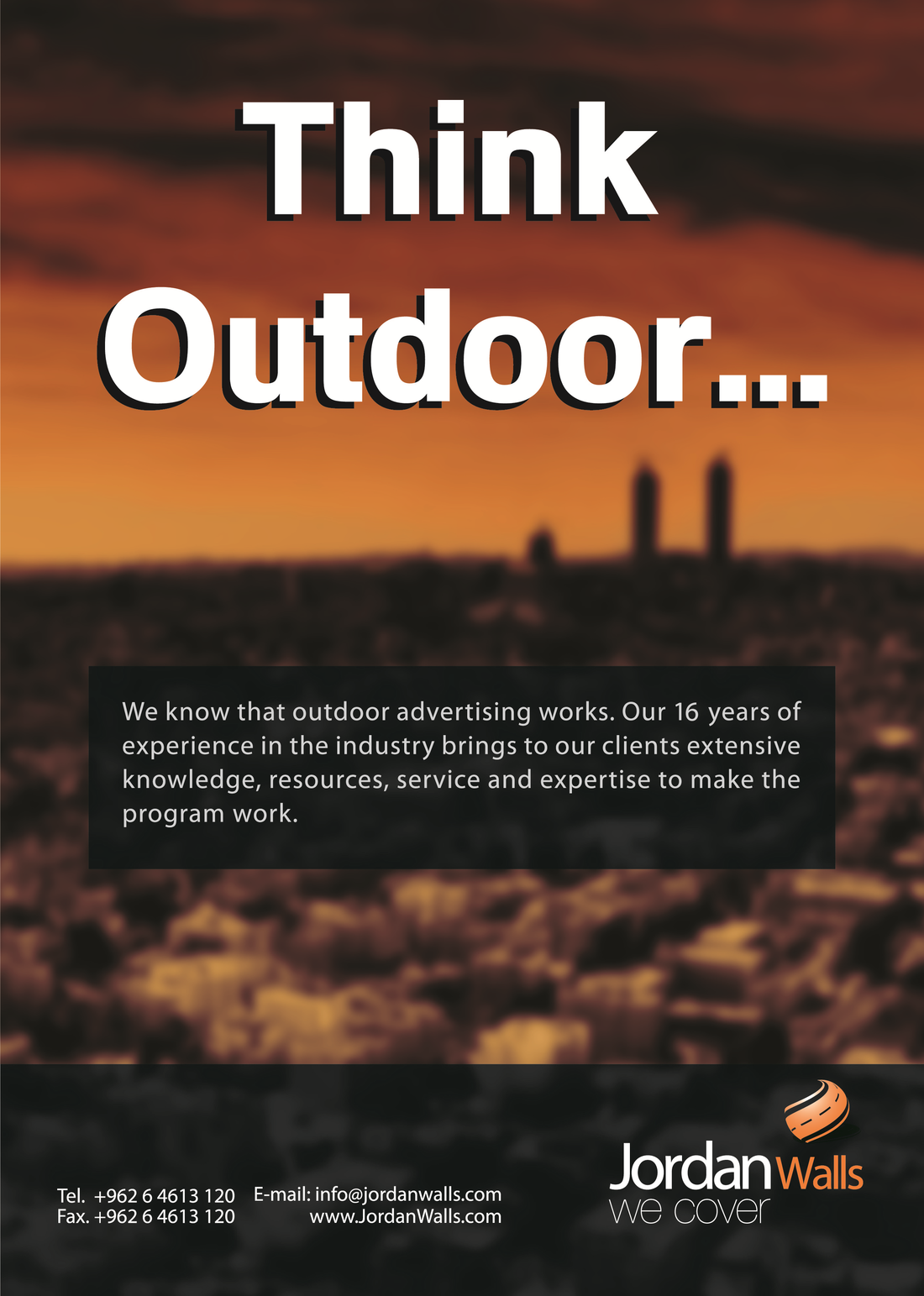