This article also features in The Report: Indonesia 2017. Read more about this report and view purchase options in our online store.

Trade & Investment
From The Report: Indonesia 2017
View in Online Reader

As South-east Asia’s largest economy and the world’s fourth-most-populated country, Indonesia is an important trade partner within ASEAN, as well as for Japan, China and the US. The country has averaged more than 5% annual GDP growth over the past decade through sound macroeconomic policies, rising domestic demand driven by a burgeoning middle class and high commodity prices. However, a gradual slowdown brought on by a collapse in commodity prices in 2011 and 2012 has weighed on the economy, highlighting the country’s commodity export dependency and pushing trade and investment to the top of the growth agenda.

As South-east Asia’s largest economy and the world’s fourth-most-populated country, Indonesia is an important trade partner within ASEAN, as well as for Japan, China and the US. The country has averaged more than 5% annual GDP growth over the past decade through sound macroeconomic policies, rising domestic demand driven by a burgeoning middle class and high commodity prices. However, a gradual slowdown brought on by a collapse in commodity prices in 2011 and 2012 has weighed on the economy,…

Interview:Thomas Lembong How can investment processes be improved? THOMAS LEMBONG: Since September 2015, the government has issued 12 economic policy packages to improve the investment climate. I believe that there will be more policies issued to deregulate and modernise our regulations. At BKPM, we have implemented three key reforms to assist investors: the one-stop service office, the three-hour licensing provision and the direct construction facility. We will strengthen these services…

With decades of economic protectionism inhibiting investment, Indonesia moved to implement dramatic reforms in February 2016, with President Joko Widodo’s announcement of the 10th of 12 economic stimulus packages. The leader described the reforms as a “big bang” relaxation of restrictions on foreign investment, with the highlight being that 35 industries were removed from the government’s so-called negative investment list (DNI) – which outlines the sectors in which foreign investment is…

Although Indonesia’s history has been marked by periods of protectionism and closed trade, the administration of President Joko Widodo has made major strides in liberalisation since coming to power in late 2014. This is especially apparent with the recent announcement that the country plans to join the Trans-Pacific Partnership (TPP), which will stand as the world’s largest free trade agreement (FTA) should it be ratified, bolstering Pacific Rim trade by billions, if not trillions, of dollars. The…

Indonesia is tailoring its exports and foreign direct investment (FDI) growth strategies towards enhancing its relationship with China, where authorities are hoping to transform the economy from an investment- to a consumption-based one. At the same time, falling commodity prices, particularly for coal and crude palm oil, have emphasised the importance of bilateral ties between the two nations. The government’s move to ban the export of raw minerals, meanwhile, creates significant opportunities…

The Indonesian government is in the midst of pursuing an ambitious new growth strategy, emphasising investment over domestic consumption as a primary growth driver in the wake of depressed commodity prices, lagging household consumption and lower-than-anticipated government revenues. The strategy has seen President Joko Widodo aggressively market new investment opportunities in Indonesia both regionally and further abroad, with a series of ongoing policy reforms, infrastructure investment and the… 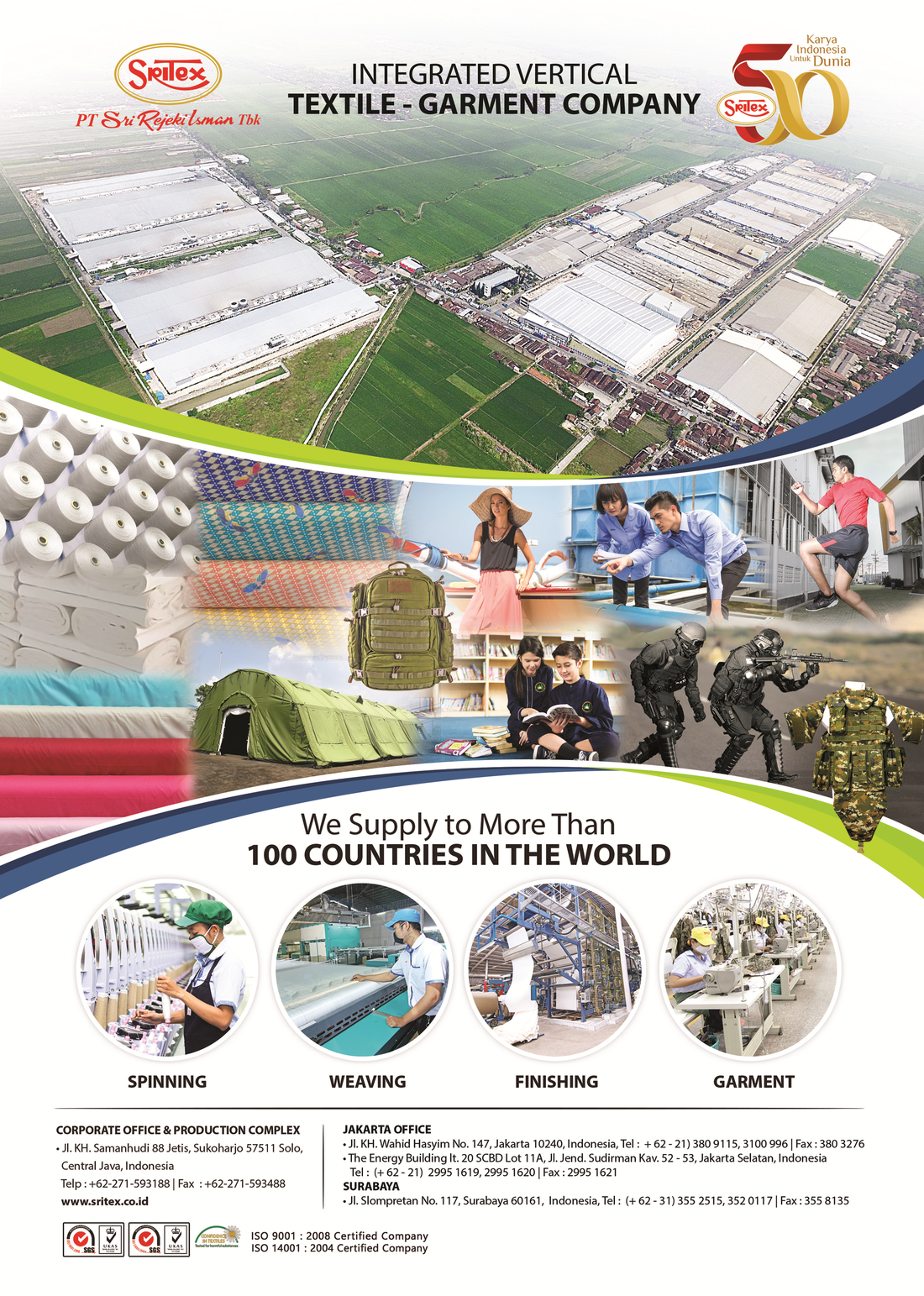