Country Profile
From The Report: Egypt 2017
View in Online Reader

Egypt is the third-most-populous country in Africa and the 15th worldwide, according to World Bank figures. As of 2017 the number of residents was estimated to have reached 92m. Arabic is the official language and the only one widely understood across the entire country. Over the last 15 years, Egypt has been undergoing a transformation into a market-oriented economy. The country currently maintains a lower-middle-income status. While there is substantial potential to push the country towards middle-income status, GDP growth rates were stalled – first by the global economic crisis and then by political instability. Nevertheless, the economy grew at a rate of nearly 4% in FY 2014/15 and FY 2015/16. Egypt is a presidential republic. The current president is Abdel Fattah El Sisi, who was elected to his first four-year term in May 2014, following the removal of the previous administration of Mohamed Morsi.

Long central to the cultural, political and economic history of the MENA region, Egypt, its most populous nation, found itself once again at the centre of Middle Eastern affairs when it stood in the vanguard of the political changes sweeping the region in 2011. While the road forward from that point has been rocky, Egypt still has huge potential in terms of manpower and resources, and is looking to ensure and cement its position as a leader in the region. History The country has a rich…

Interview: President Abdel Fattah El Sisi How is Egypt working to balance the demand for higher economic growth with the need for social justice and inclusiveness? ABDEL FATTAH EL SISI: The Egyptian government has a set of clear priorities and objectives embodied in the sustainable development strategy Egypt’s Vision 2030. This multi-dimensional strategy includes achieving both economic and social goals, whereby social justice should be established in tandem with realising higher economic growth…

The past year has been a busy one in the political life of Egypt. In 2015 the country conducted its first parliamentary elections since 2011, the year of the January 25 revolution. The ballot represented an important milestone, as it ushered in the first sitting Parliament in three years and the culmination of the post-revolution transition. At the same time, President Abdel Fattah El Sisi and his administration have been busy pushing forward measures to improve security and boost economic development.…

The current government has adopted an expansive foreign policy in the last two years. While the country’s dealings with the international community are often rooted in the region’s current problems, Cairo is also pursuing an agenda that supports growth at home. Us Relations The year 2016 saw a significant reboot in the bilateral relationship between Egypt and the US under the presidency of Barack Obama, under which the US re-launched military aid to Egypt, which had been put on hold since…

Surrounded as Egypt is by a number of challenging geopolitical situations, ranging from civil war in Syria to instability in Iraq and Libya, navigation of the region’s politics has become a more fraught exercise for the administration of President Abdel Fattah El Sisi. Yet, as it has done for decades, Cairo continues to exert a significant influence on regional affairs. While turmoil has gripped much of the MENA region, countries there have managed to forge a high level of cooperation on key…

Interview:Akinwumi Adesina How can the vulnerability of emerging and frontier markets to global shocks be reduced, and what role can the AfDB play? AKINWUNMI ADESINA: Several commodity exporters in Africa have been severely hit by the dip in commodity prices and the slowdown in China’s economy. These events have led to significant revenue shortfalls in these countries. The exposure of these markets to external shocks can be reduced by diversification and value addition. African countries… 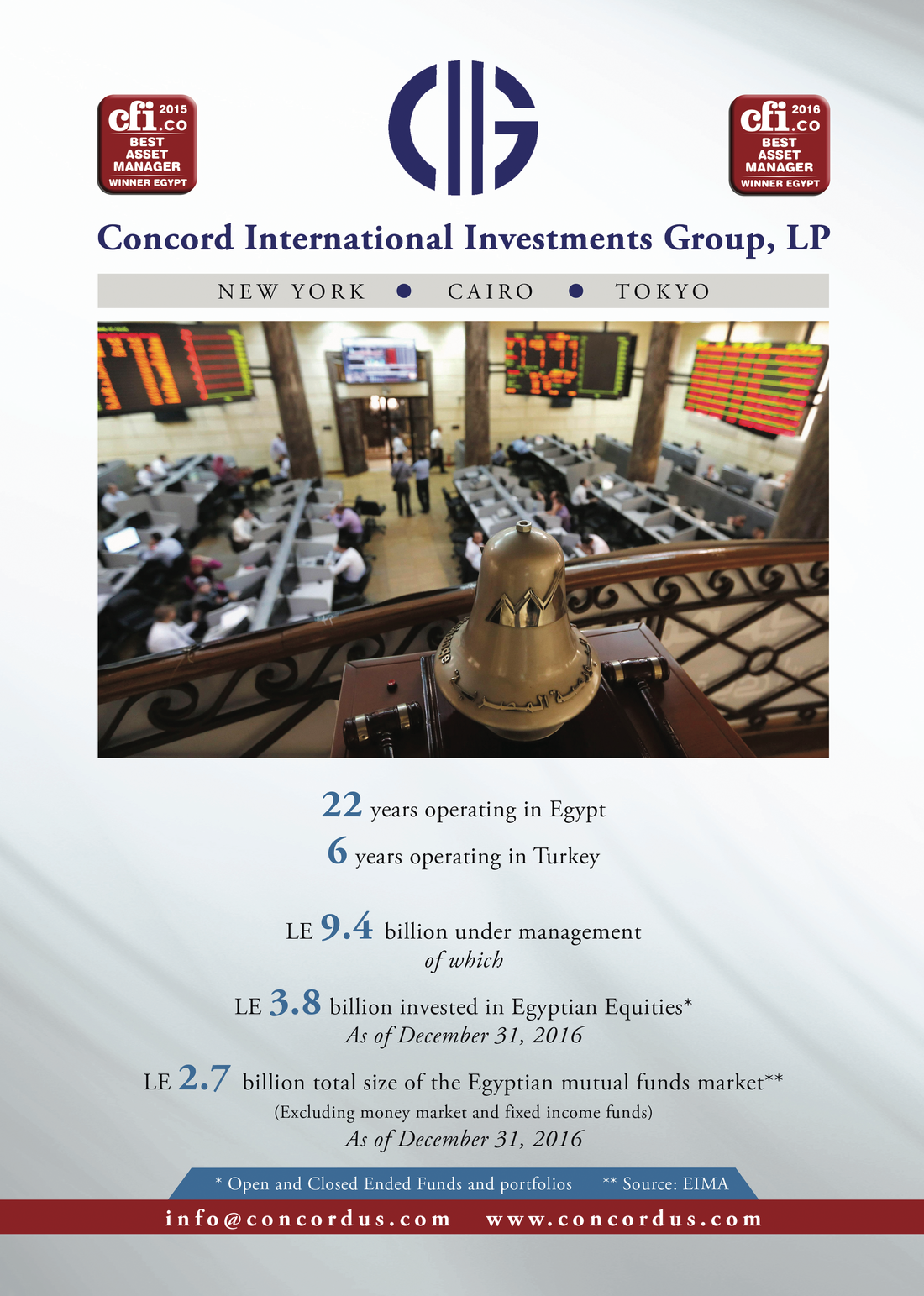